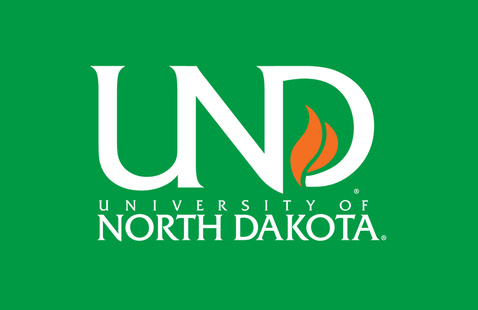 The Department of Economics and Finance invites you to join us for our annual Korus Distinguished Lectureship featuring guest speaker, Janet Currie.  This event is being held virtually on Thursday, November 4 from 3:00pm to 4:00pm.  It is free and open to the public.

Janet Currie is the Henry Putnam Professor of Economics and Public Affairs at Princeton University and the Co-Director of Princeton's Center of Health and Wellbeing.  She also co-directs the Program on Families and Children at the National Bureau of Economic Research.  Currie is a member of the National Academy of Sciences, the National Academy of Medicine, and of the American Academy of Arts and Sciences.  She is a Fellow of the American Academy of Political and Social Science, the Society of Labor Economists, and of the Econometric Society, and has honorary degrees from the University of Lyon and the University of Zurich.  Currie is a pioneer in the economic analysis of child development.  Her current research focuses on socioeconomic differences in health and access to health care, environmental threats to health, the important role of mental health, and the long-run impact of health problems in pregnancy and early childhood.

This Department of Economics and Finance would like to thank UND Alumnus Paul Korus for sponsoring this event.