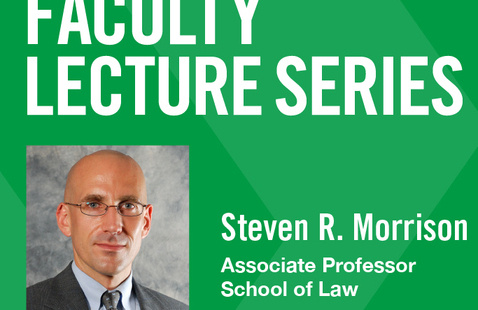 ‘Modern American Policing: Past, Present, and a Roadmap for the Future’

Modern American policing is at a crossroads. At only approximately 160 years old, modern policing is a very new institution. Begun in response to the ending of slavery and society’s perceived need to continue to oppress that population, recent years have shown that policing cannot be understood without acknowledging its racially discriminatory nature. While experts have known this since modern policing’s advent, we all now must confront this discrimination.

This lecture will do three things.