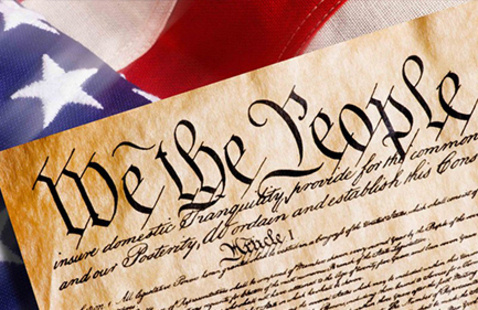 The annual Constitution Day celebration recognizes the ratification of the United States Constitution and those who have become U.S. citizens. The 2004 law establishing the holiday was part of a congressional bill mandating that all publicly funded educational institutions provide educational programming on the history of the American Constitution on that day.

Dial by your location