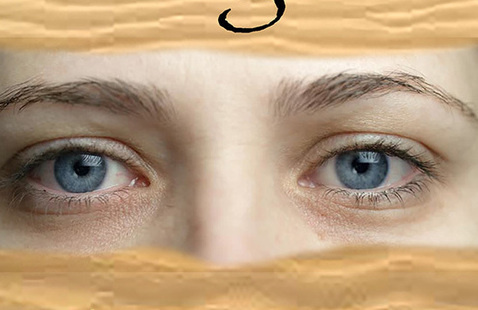 In his Guide to Greek Theatre and Drama, Kenneth McLeish writes: “Antigone is a textbook example of how to develop one short episode from a myth-story to make a full-scale tragedy articulating universal themes and meanings… The fact that her story has had such an effect on world consciousness – she is one of the best loved characters in all Greek myth – is entirely due to the issues which Sophocles draws from the myth, and to his portrayal of Antigone herself, pulled between heroic certainty and all too human frailty.”

The story of one sister’s loyalty to both her brothers, regardless of their acts or opposing political beliefs, Antigone is one of the most consistently popular plays in the history of drama. This translation, by Don Taylor, was commissioned by the BBC, and was first broadcast in autumn, 1986.

Burtness Box Office will provide by email after tickets are purchased.